Sunsets, sunrises and all things sun

For those of you who follow me on Twitter and are part of my Facebook group, you would have known that I recently participated in an ‘assignment’ by My Nikon Life. The brief was simple… All I had to do was upload a maximum of 5 pictures associated with ‘Sunsets, sunrises and all things sun’.

As part of my photo hunt, I came across Gasoline Australia and was instantly captured by the amazing colours of scooter line-up. So, I asked the owners’ permission if I could take some photos and they were kind enough to say yes! 🙂 One guy even joked and asked if I wanted him in the picture… Hehehe…

Just for comparison sake, I’ve included the original photo and the touched-up photo! As you will see later, the edited version has a much richer and bolder colour, with an emphasis on the colours and not the scooters itself.

I was aiming for a classic magazine /studio look (don’t really know what the official photography term for it is)… So, I had a play around with the settings in Lightroom 2 until I got the colours and look that I liked. Oh, what a difference a few clicks of the mouse can make! There is no trick to it… it’s sometimes really all about trial and error, being patient and reading up on online tutorials. Most importantly, it depends on what kind of look you are trying to achieve 🙂 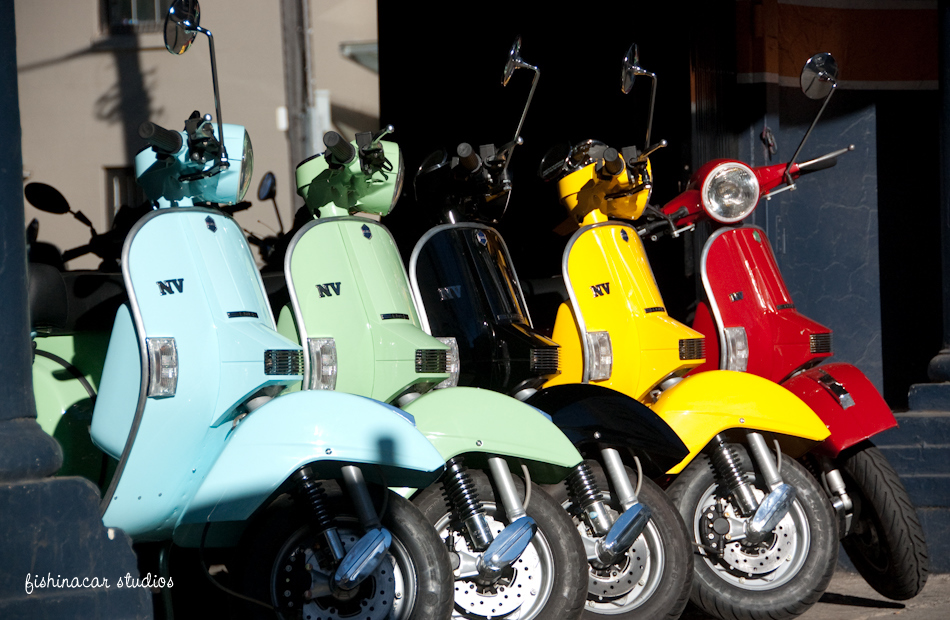 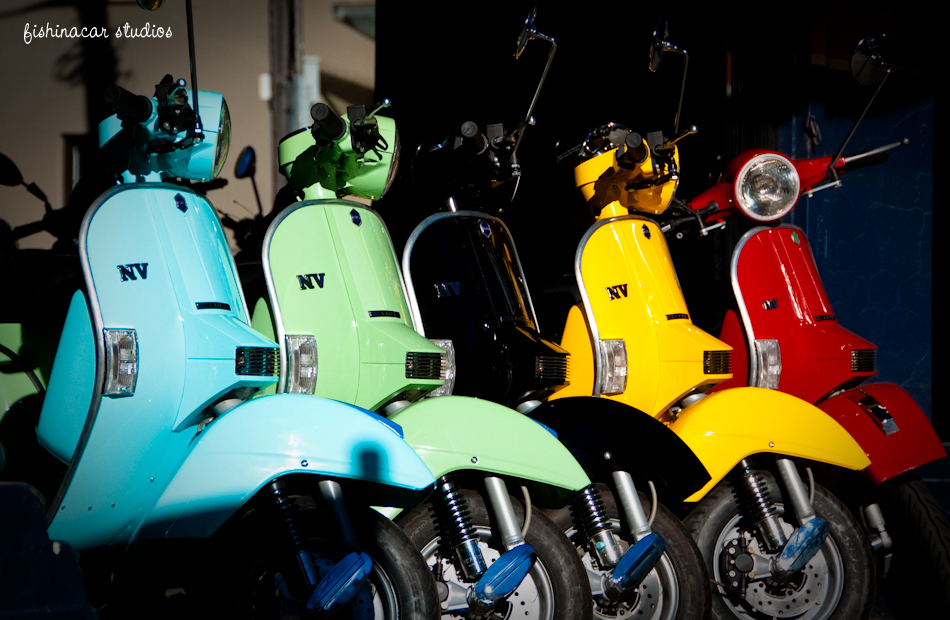 Well, at the end of the day, I didn’t end up using this photo for my assignment as it really didn’t meet the requirements of the brief. I ended up selecting 5 photos taken at different times of the day with 3 different cameras — Canon IXUS 850 IS, Pentax K10D and Nikon D40. It really just goes to show that you don’t need a super duper DSLR to take great shots! It all comes down to being there at the right place, at the right time 🙂

“You don’t have to be a great photographer to take great pictures!”

Title of the album: The different faces (phases) of the sun

1. Sunrise jumper (credit goes to Jay for being the model of the day. This photo was taken with a Canon IXUS.)

2. Just before the rain (This photo was taken with a Canon IXUS) 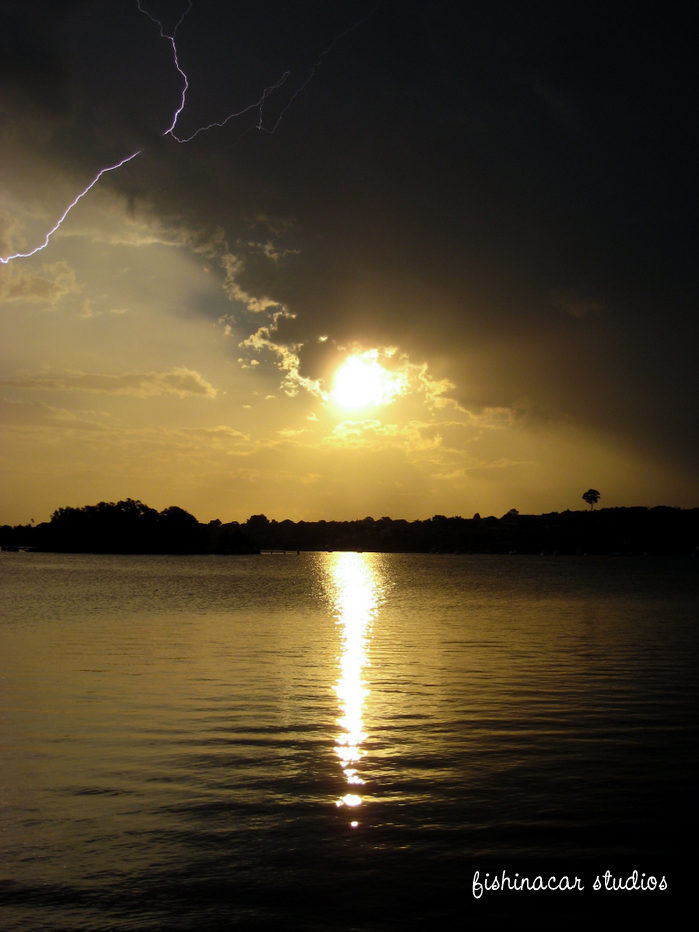 3. The sun-star (This photo was taken with a Pentax) 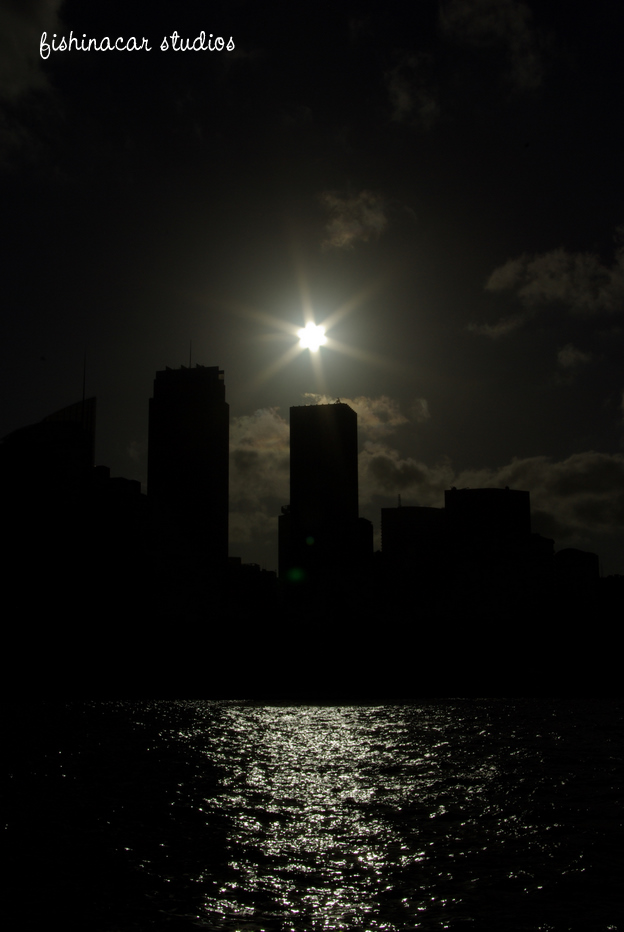 5. Watching the shadows (This photo was taken with a Nikon D40)

Note: You may also like to go to the My Nikon Life – Assignments section to view submissions from other photographers.